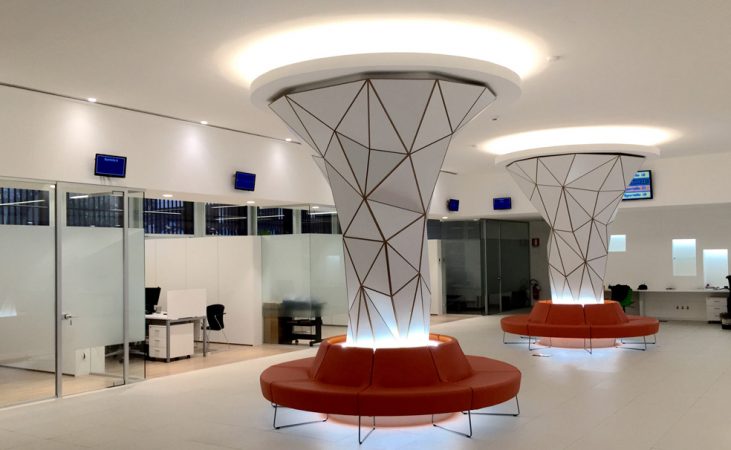 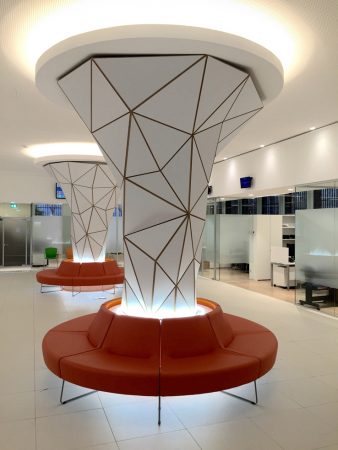 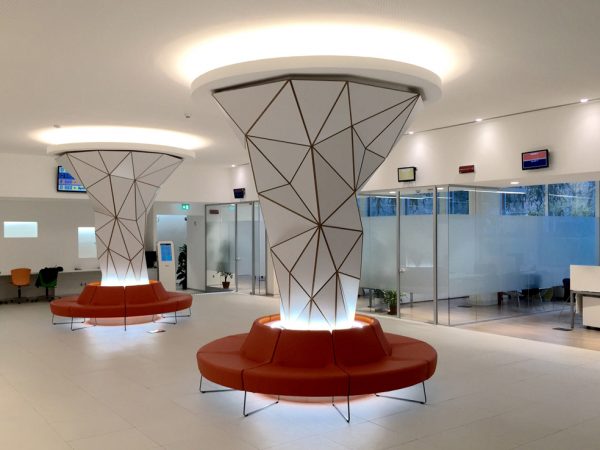 The project has as a main focus the entrance hall and the public offices of the “Punto Comune”. The renovation of the town hall of San Donato first started in the 90’s, with a project directed by us, and the upgrade continued at the beginning of XXI century.

The aim was to design an area that would allow citizens to have direct access to all municipal services through public interface, simplified and accessible, facilitating the interaction between government and citizens.